I create pottery with an emphasis on functionality and form. My pots are intended to be used daily and displayed in your home. I first learned to use a pottery wheel during my second year in high school. I quickly became enthralled with the process and was motivated to improve. I gathered inspiration from collections of ancient Greek and Roman pottery on display in museums near Los Angeles, close to where I grew up. I wanted to make pots that displayed the same elegance and power in their forms as those.

​I continued to make and teach pottery during my free time while I was in college and after. I did some traveling and was an artist in residence for a short period at a studio in Greece. Eventually, I sought out professional potters to visit and learn from. I observed the level of commitment required to turn pottery making into a full-time job. My time as a summer studio assistant for a wood-firing potter in Wisconsin strongly influenced my decision to pursue a career of making art.

I received formal training for a year and a half during my apprenticeship with a potter in North Carolina. Now I live in Tenino, Washington where I am growing my own pottery business. I have plans to build a wood firing kiln of my own soon. In the meantime, I am producing work using my electric kiln and continuing to set up shop. Please if you are interested in learning more about my pottery, or a custom order so that we can begin the design process together. 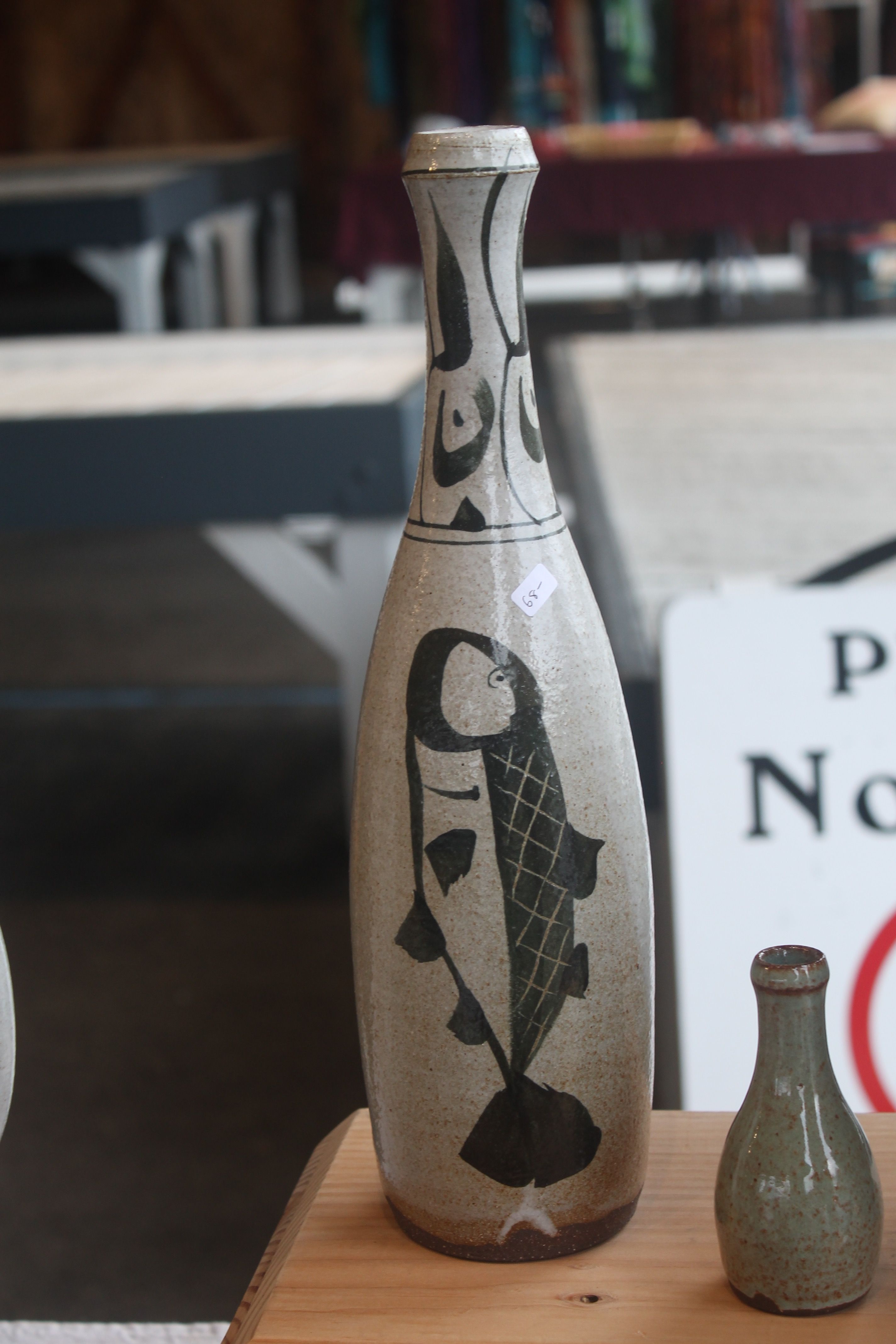 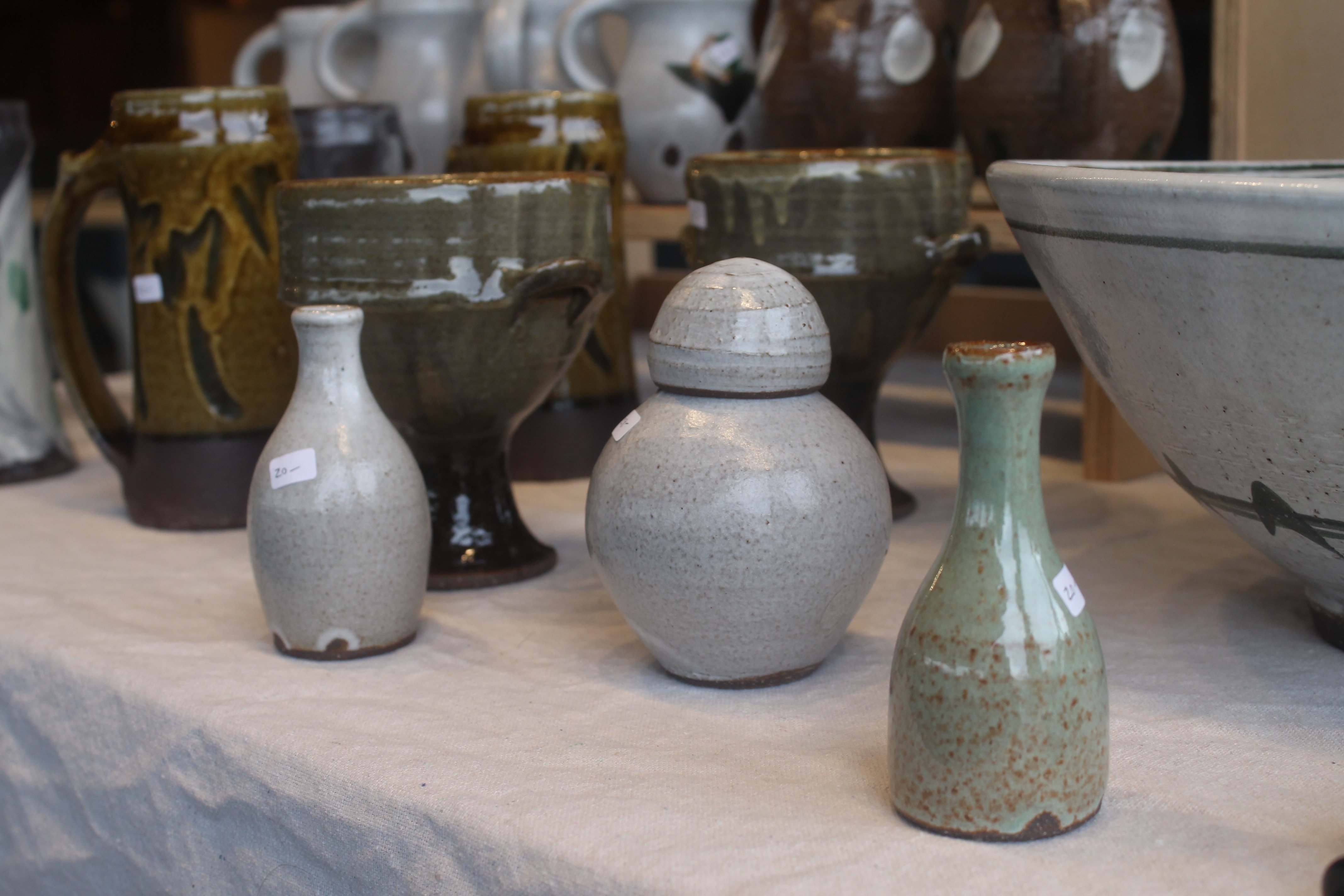