Alex Weisser of Wiser Worm Farm has been producing Worm Tea since 2004.

WormTea is a product of vermicomposting, which is composting using Red Wiggler worms. As the worms eat, they break down organic matter and prepare the nutrients to be readily absorbed by plants. The end result of this process is called worm castings. Water is then run through the worms and worm castings; the fluid, now Worm Tea, is then collected. We are pleased to be able to produce a product that is environmentally sound and beneficial.

You can find the following products at the market April through September, from Thursday to Sunday each week:

Alex is also available to speak at your garden club! Call to set up an appointment at (360) 480-3995 or wiserwormfarm@hotmail.com 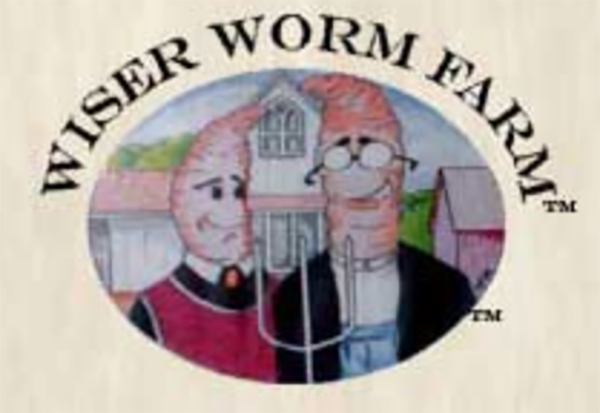 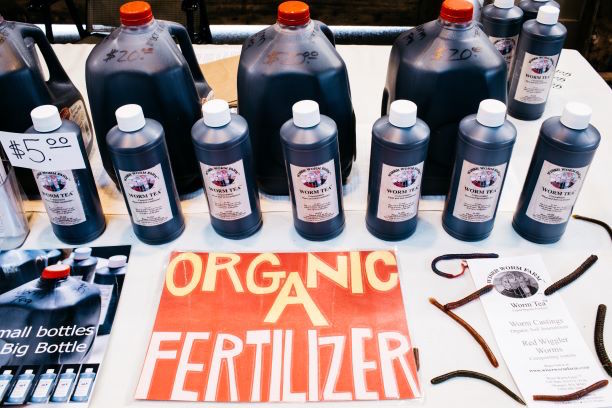